Balaji Viswanathan has a great post on Indian Space Mission, Poverty and Closet Racism, on how western journalists have portrayed India’s recent Mars mission launch as something terrible because we have all this poverty. And I agree with his point this is utterly distasteful. Those journalists and commentators have this kind of view: 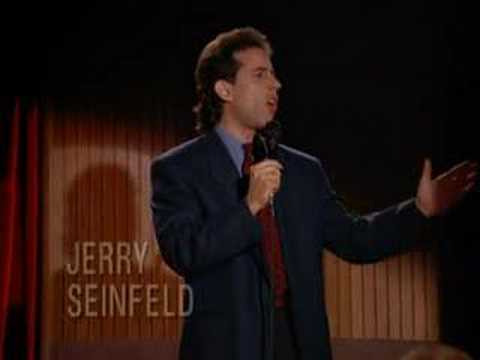 This might sound funny, but the point really is: We can do many things at the same time. Poverty won’t go away in a day, and you know what, the efforts of ISRO to launch satellites will actually help reduce poverty in a small way. India manufactures nearly every component of the launch vehicle and satellite, and hundreds of jobs are created this way.

Then there’s the added advantage of being able to put your satellites in space which will eventually help us create disaster recovery communication (when land tower based phones don’t work), last mile TV, weather, granular GPS navigation and so on.

I’ve been to SHAR at Sriharikota where our launches happen. I learnt that India has one of the toughest places to launch (since all launches must be designed to go over as little land as possible in case of a malfunction). We also had to learn with very little failure because we couldn’t afford failure – and India has, it seems, one of the lowest rates of failure in its process.

We had to get technology from Russia for cryogenic engines that use liquid propellants that could put satellites into a geostationary orbit. (Moving just to the point where the earths gravity and rotational push keep the satellite in the same position relative to earth). But when the Russians denied it to us, we went and built our own. And now we’re one of six countries that can.

This is a great story. It’s just like our IT companies, or telcos that now provide nearly India-wide telephony. Why does it have to be said that we’re doing this “despite our poverty”?

The space research program has actually directly helped in one phenomenal instance. Dr. Abdul Kalam, who headed ISRO (before he became the Indian President), during a visit to a hospital, figured out a way that all that research could help in one way. From his speech:

During my visit to one of the hospitals in Hyderabad, I found many children were struggling to walk with an artificial limb (pros-thetic) weighing over 3 kgs. At the request of Prof. Prasad of NIMS, Head of orthopedic department at that time, I asked my AGNI friends why we cannot use the composite material used for AGNI heat shield for fabricating Floor Reaction Orthosis (FROs) prosthetics for polio affected patients. They immediately said it is possible. We worked on this project for sometime and came up with a FRO prosthetic limb for children weighing around 300 gms in place of 3 kg. Exactly, 1/10th of the weight which the child was carrying. The doctors helped us to fit the new light weight pros-the-tic on the children and the children started walking, smiling and running around. With the light weight device provided by the hospital they could run, ride a bicycle and do all sorts of things which they had been denied for a long time.

Most inventions are accidental. People don’t make the great things they make because they sought out to make great things. Mostly, great things are an adjunct second thought, a “pivot” from an original idea. Our space research will also deliver great things eventually – after all, didn’t the US NASA contribute to the creation of the Internet?

This latest satellite launch is our wizardry. At $75 million it costs very little as does ISRO by itself. We do need a higher sanitation budget or a higher education budget but this kind of money will not even make a tiny dent. None of this “denies” money to other projects.

People who think this is a waste of money should think again. It’s already paid us back.