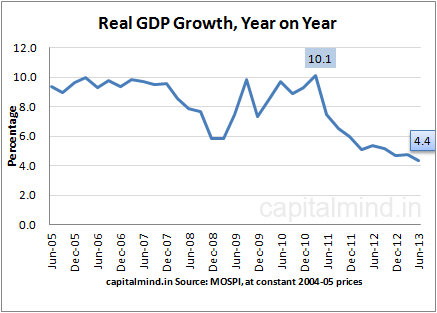 Looking at what caused this rise in GDP – let’s look at real rates in its components: 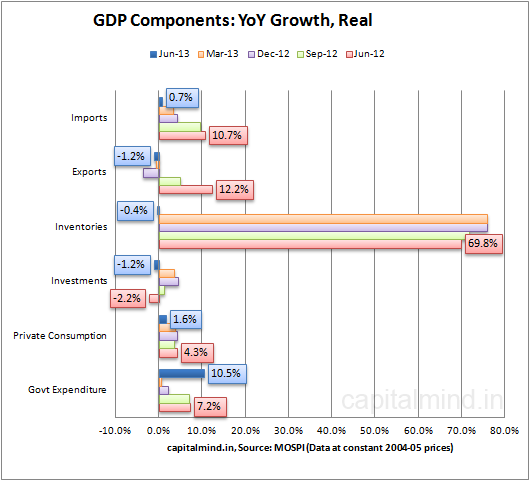 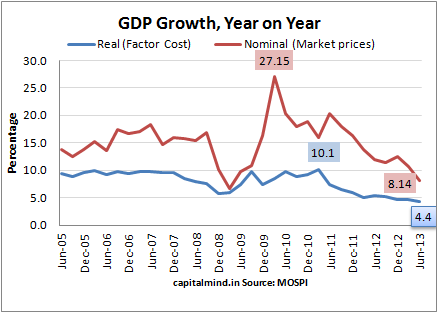 If we factored in 9% inflation, our growth has actually been NEGATIVE. (Nominal growth is around 8.2%)

And then, let’s look at Sectors: Service Growth has been big, and has saved the day. But it stands out as an exception.

This is not a V-shaped recovery like it was the last time, I predict. We have serious headwinds and will need to brace ourselves for a rough ride ahead. Most people haven’t even seen the last real downturn, and neither have many bankers.

However, in crisis lies opportunity. Your competitors will be in trouble. It’s time to work your magic and win.