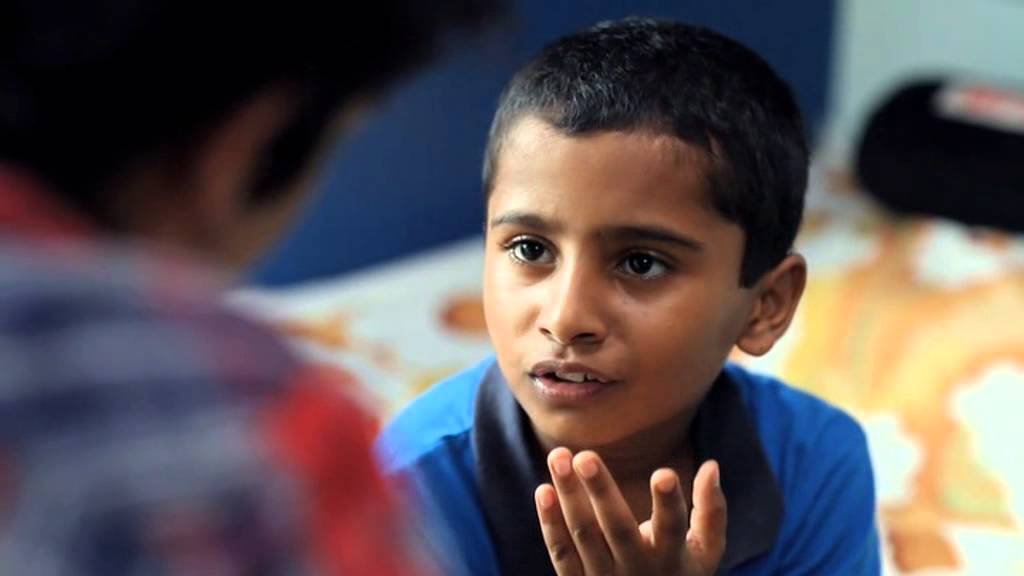 IDFC recently got in touch about a video they had created called “One Idiot’”.
It’s a well edited/produced 30 minute movie about the power of compounding and how to save and invest rather than only spend money. Focussed towards the younger generation, the movie talks about an “idiot” who buys his own veggies every Sunday, and is mocked by the kids in the building. However, they all turn sheepish and embarassed when they find out he’s worth Rs. 100 cr. (!). Peppered with quotes like Buffett’s “Don’t save what’s left after spending, spend what’s left after saving”, the movie focusses on building the young adult’s interest in investing.
But I have issues with the movie. (If you’re looking only for glowing recommendations, stop right here and move on)
One is the 100 cr. figure. The perception given is that the “idiot”, a seemingly middle class person with no pretences about wearing “hawaii” chappals and buying veggies, is now worth a 100 cr. through systematic investing. Nothing could be further from the truth. A net worth of 100 cr. is not something you and I will achieve through systematic investing – for that, we really need a big stroke of luck.
At a 12% average return, if he invested at age 22 and finished at age 60, he would have to have invested Rs. 100,000 per month to get there. If you’re investing 100K a month for 38 years, you are quite likely to be already rich, which defeats the purpose. Even if you assume a 10% increase in a monthly investment, leading to 1 lakh a month in 2012, you’ll have gotten to Rs. 10 cr.
If the idiot was worth 100 cr. he didn’t make it through systematic investing. He made it by either selling a company or a large parcel of land, or winning the lottery. Or, he inherited it.
The reason I find this bad is that it is a false promise. Anyone investing will soon get conned with false promises: of high returns, of low risk, of a wrong product. This movie does no better by promising a juicy 100 cr. return only to find that the sum is totally unattainable for a similar candidate. Yes, Rs. 10 cr. is also a good sum, and they should have used that number instead. I would like realistic returns; yearning for ridiculous returns makes people do silly things. (For people in Bombay this will probably buy an apartment with a little bit of money left over, that’s all. If that makes you sad, you should move to a different city.)
Second, Kids – and adults – don’t listen easily to the “don’t have fun now, save instead” argument. When you’re young, you should have a lot of fun. Saving money should be “save when you can” rather than “save even at the expense of a good life”. Remember: you won’t take it with you when you die.
Also, remember that someone retiring now is perhaps one of the luckiest generations ever. It’s like America in 1999. The high of a decade long bull market. I hope systematic investment helps people going forward.
The movie was a little too direct. The fawning when people heard someone is worth 100 cr. was obnoxious. There was no climax – the end kind of dragged on into a sing-song story. The editing and production was awesome, though!
I found it sad that there were no credits at the end of the movie. I wish they did tell us who acted and produced the movie – it might be a work-for-hire, but all movies, even short films, must not disrespect their actors.
A good watch, nevertheless.