There’s been some brouhaha about a new feature at Cleartrip which tells you how many seats are left (at the mentioned price) when you search for tickets.

A post on moocube called “The Cleartrip Hurry Algorithm” started doing the rounds of the Indian web, with the author accusing Cleartrip of trying to make people “hurry” to buy a ticket by conveniently cloaking the “(at the mentioned price)” in the visual interface. You get to see something like: and the moocube blog writer believes that gives the false impression that the plane is nearly full – his subsequent searches with more passengers indicates the flight isn’t full at all.

Hrush Bhatt, co-founder at Cleartrip, pitched in very quickly with an explanation. Airline ticket pricing is “bucketed” – up to a certain number of seats, you get a certain price, and then onwards a higher price will apply. The interface therefore means there are “n” seats left at this price, not that the plane’s filling up. In fact if you “hover” over this red box you see the missing “at this price”.

The interface, admits Bhatt, is not really conveying the right impression, and others claim in the comments that a lie is a lie. The intentions are not malafide, though, because in some cases you may search for 1 ticket and get a “5 seats left” – indicating that even this bucket isn’t full; a strategy that would be inconsistent if the intent was to intentionally mislead a customer. But it’s best to convey the right image, and it looks like they’ll address that soon. Sadly, Bhatt also tried to malign the author of the post, calling him a liar for not mention

What I learn from this:

I personally don’t book on Cleartrip because I get better prices directly from the airlines, where refunds or rescheduling is cheaper as well. (I used to be able to allocate seats, but the silly DGCA has removed that privilege) But I think they have a nice interface and are out there running a good business in a field that is ridiculously competitive.

To end an off-topic post, here’s Seinfeld on airline travel: 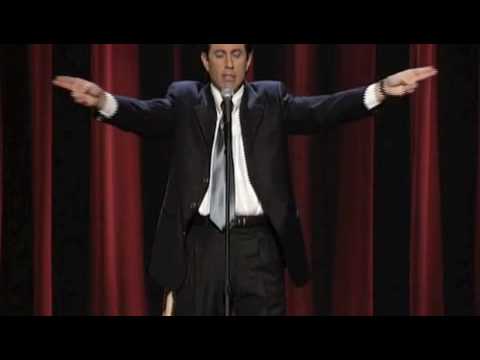