After Independence, our country was built on socialist principles, as the first prime minister, Jawaharlal Nehru sought to emulate the Soviet Union, which seemed to be doing better than the rest of the west that was ravaged by World War II. Nehru followed the path of state controlled industrialization, active intervention, central planning and mandatory licensing of all businesses. 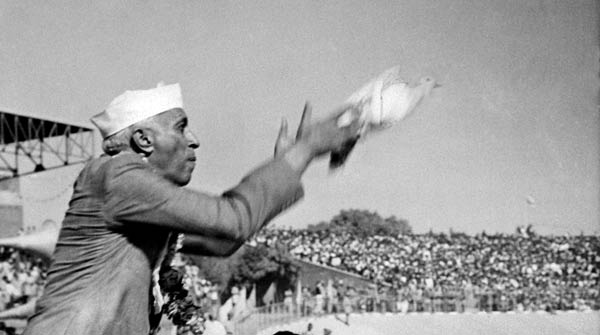 A business would have to satisfy requirements from 80 agencies before getting a license, and even then, the state would determine what was produced, how much of it, and what could be charged for it. India followed a policy of import substitution — that is, produce as much as possible locally instead of importing.

Nehru created five year plans — a concept followed even now — where targets were set and budgets allocated in planned five year periods. He didn’t like the word “profit” — in a conversation with Tata, he supposedly said “Never talk to me about the word profit; it is a dirty word”. The hatred of profit was ensconced in a “super-tax” levied on all companies. If it made a profit of more than 6% of your capital+reserves, a company was taxed upto 60% of such excess profits.

These policies discouraged private sector investment and even savings. For a long time, it was believed that anything foreign was bad; that any purchase from abroad, even of raw materials, was abhorrent. This created a tilt towards public owned industry and a mentality of anti-capitalism that survives till today. 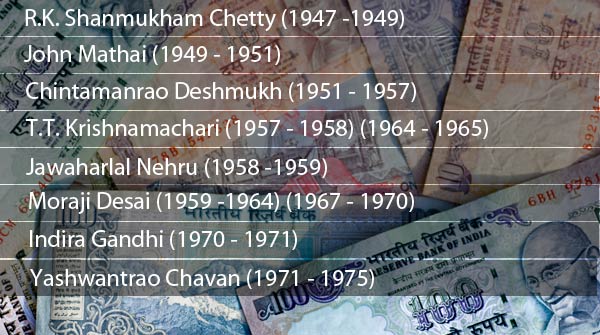 For many years after 1950, India ran trade deficits and spent a lot more than it earned from taxes (budget deficits).  [1] The financing of such deficits were from borrowings abroad (foreign aid) and from the RBI issuing rupees against dollars. In 1966, however, foreign aid stopped, with other countries requiring that India open up its economy for trade. The 1965 war with Pakistan had depleted government coffers as did the drought of that year. The public savings rate was negative, so the government chose to tell the RBI to print money and finance the deficit. 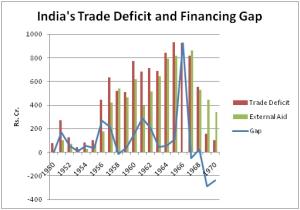 But we did not deliver on the promised liberalization. Even so, foreign aid resumed much of the trade deficit was covered from borrowings abroad, while the RBI printed the rest. The printing resulted in high inflation. 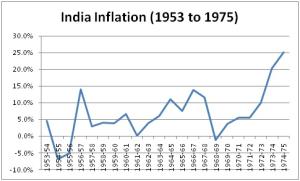 During 1966, inflation crossed 10% and subsequently came down, until the major oil crises in 1974-75 took inflation to beyond 20%. The 70s were a tumultuous time, with the financial crisis of 1971 that broke the dollar away from Gold, the India-Pakistan war, and then the oil crisis. Meanwhile, the government raised taxes at as high as 97% in 1970-74. (The highest rate of tax would stay above 50% till 1992). 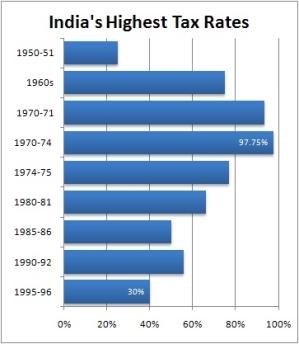 Apart from income tax, there was a wealth tax — in the 70s, 8% of all wealth above Rs. 15 lakhs was supposed to be handed over to the government. Surcharges were randomly introduced and other variations added, some with retrospective effect, to tax speculation, “unearned” income or  to reduce consumption. 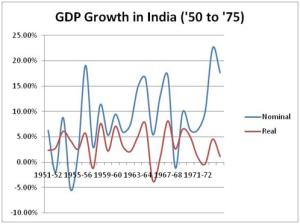 In 1975, the Emergency was imposed, and the era after that, till the liberalization in 1991 will be covered in a separate article. However, it’s noteworthy that because of retrograde socialist policies, India grew at an average of just 3.5% per year, known as the “Hindu rate of growth”, from 1950 to 1985.

In 1953, much to the chagrin of J.R.D. Tata, Air India was nationalized. The government 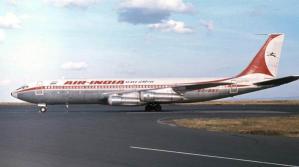 already owned 49% since 1948 in return for being allowed to run international operations as India’s flag carrier. The carrier was nationalized in 1953 along with all other private airlines, with domestic operations being moved to Indian Airlines.

Most of the steel and coal industries were nationalized, with some notable exceptions like Tata Steel.  Car manufacturers like Hindustan Motors and Premier Automobiles were given tacit support by the government for being “Indian” which gave us the then ubiquitous Ambassador and Fiat cars. 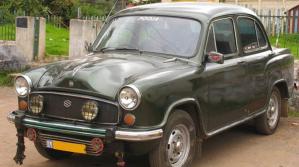 Bank Nationalisation
On July 19, 1969, Indira Gandhi nationalized 14 banks, with the aim of controlling credit delivery, a measure largely supported because it was believed that banks were the bastions of the rich. (Another 8 Banks would be nationalized in 1980). 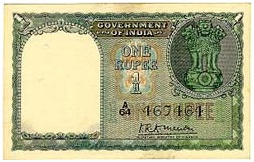 (Did you know: The one rupee note is the only one issued by the Government of India. Every other note is issued by the Reserve Bank of India, with the writing “I promise to pay the bearer a sum of [] rupees”)

In 1949, we also removed the king’s photo and replaced it with the Three Lion stamp. 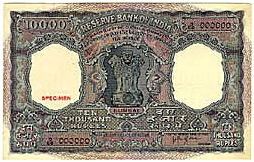 Such high denomination notes were denotified in 1978.

Quotes & Quirks
“If the standard of living of our people is to be substantially raised by undertaking large schemes of development, both the rich and the middle classes should come forward to place their savings at the disposal of the Government.”
Shanmukhan Chetty, 1947 (First Indian Budget)

Indira Gandhi served perhaps the most controversial period as Finance Minister.  Here’s what she believed:  A nation’s strength ultimately consists in what it can do on its own, and not in what it can borrow from others. – “Preface, 4th Five Year Plan”, Government of India Planning Commission (July 18, 1970) 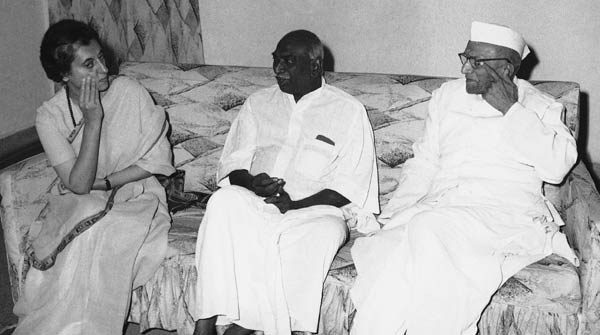 But the quirkiest of all finance ministers, and a shrewd one too, was Morarji Desai. He is most often remembered for championing the Urine Therapy. He told journalist Khushwant Singh that he was advised to drink his own urine when in his 40s to cure piles (hemorrhoids), and he got immediate results. Thereafter, he continued the practice and was quite open about it, saying you should not do anything you would be ashamed of.

Just as the Finance Ministers were quirky, the era was marked by chaos and disorder. Not only was a finance minister sacked, an emergency declared, did parties split, war break out but banks were nationalized, Indians paid the highest taxes  and India’s growth rate was abysmal. Yeh hai India meri jaan!