Over the last six years I have stored random pieces of mail which are now otherwise available. So I’m going to go ahead and put them in a big post. Off-topic, and nothing much financial. Note: There are dirty words in there. If you can’t handle it, don’t read any further. It’s also going to be very politically incorrect. Please wash your eyes with soap afterwards.

Laloo: Translating off the cuff

A video where Laloo, while presenting the Rail budget, translates a Hindi poem quite literally to English. 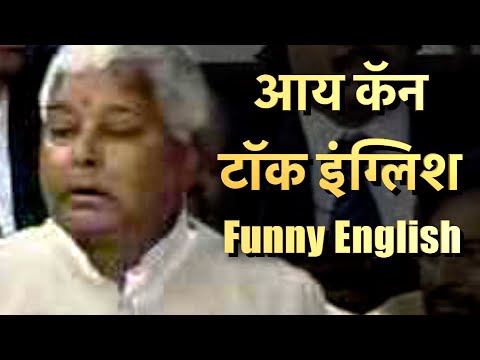 The Best Car Salesman Ever 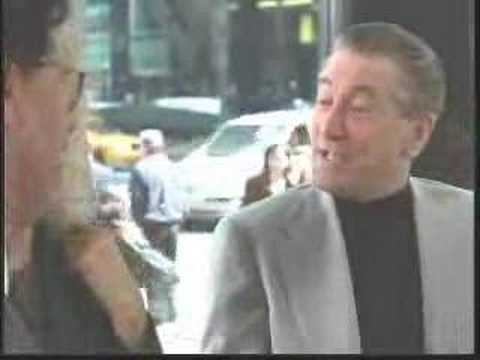 De Niro is hilarious. This mail came in from a good friend who is a co-fan of Ed Seykota, one of the most famous wizards out there. Ed suffers no requests from customers who ask him why he bought or sold something – they can call him just once in a while, and in that, just ask for their money back. Managing investor expectations can take up inordinate amounts of time, but only the best and brightest can get away with telling a customer to, as De Niro almost did, fuck off.

Bernie Madoff might have surrendered in 2008 and then sentenced to 150 years in prison for running the world’s largest Ponzi Scheme, but the red flags were detailed analyses of how BM couldn’t really be making the returns he was stating, using any of the strategies he had said he was using. Incredible read, from the SEC site: The Worlds Greatest Hedge Fund Is A Fraud.

By this time I reached 72% of used space and the rest should last me a while. There are too many cartoons on the financial crisis I chose to omit.