The latest edition of the MarketVision Chronicle has Seven Reasons Why We’re Still Overvalued, Nifty Gaps Covered and More at MV.

(You need to register, it’s free)

This week we talk about how stocks, despite having fallen down a cliff in the last week, are still overvalued. Temporary pullbacks aside, we need to be worried as our economy slows down. A smaller piece on Nifty gaps follows, and of course, we end with all at MarketVision.

Seven Reasons Why We Are Still Overvalued

Stocks crashed after the RBI monetary policy was announced on Tuesday, with Wednesday and Thursday also showing deep drops. The index recovered on Friday, but a small 1.7% pullback didn’t do much about overall downward sentiment.
I will argue that stocks and in general, a lot of the India growth story is overvalued. We are still a growth story but we are being given a price that is far more than it’s worth today. A few exhibits will show you why.

Our Nifty Index P/E is too high

For most of the early 2000s, our Nifty P/E was way under 20 – we have been, irrationally perhaps, spending the last two years above 20, fairly obstinately.

More importantly, Nifty EPS Growth – even annualized – is expected to be close to nominal GDP growth. Our nominal GDP grew 20% last year, and as results came trickling in, it seems the Index EPS growth of Nifty is short of 14%. You don’t pay a 20 P/E for an EPS growing so much lower.

Nifty covered the gap at the 5500 levels that I have been talking about in the last few newsletters. The move was surprisingly fast, but the gap was closed decisively.

A set of links chosen just for you

Prosecutors are examining trades made in an account overseen by hedge-fund manager Steven Cohen that were suggested by two former SAC Capital fund managers who have pleaded guilty to insider trading.

RBI Moves Strongly, but Is It Too Little, Too Late? (WSJ.com)

The Reserve Bank of India seemed to shake off its year-long sluggishness Tuesday, raising its key policy rate by a half percentage point. But has the bank already missed the bus?

A failure of self-regulation – livemint.com

Free markets work with regulators setting the rules, certification agencies and auditors verifying and certifying that the companies are not lying. In the absenc

Banks will be required to substantially increase capital.

Letters – “My Finest Hour as an Investor” – NYTimes.com

Carl C. Icahn responds to “The Raider in Winter” (April 17). 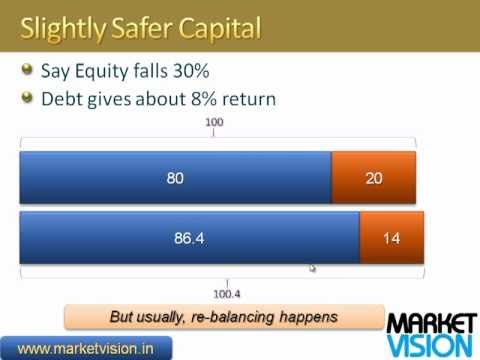 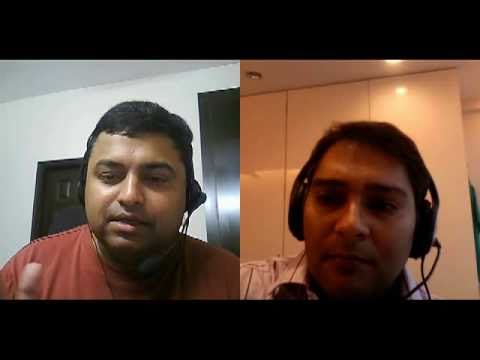 A 25 minute conversation with Manish Jain on Unit Linked Insurance Plans. In a twist, Deepak Shenoy from MarketVision speaks with Manish about what’s good about them.

We’d love your feedback! Tell us at chronicle@marketvision.in.