What follows is a 5 minute (okay, 6 minute) video on some of the data I wanted to blog about but decided I’d talk about it instead. It’s a format I call "Deepak Shenoy Talks”.  I know it’s unprofessional and does not come across as the fantastic commercials you might see on TV nowadays, but do watch. And I very much appreciate your comments and feedback.

Things I spoke about: 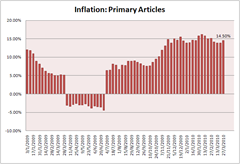 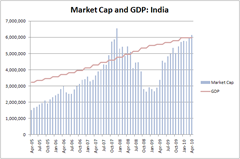