I’ve been asked about the NMDC IPO  – a follow on public offer that involves a sale by the Government of India, of 33 crore shares. The price band is between 300 and 350 for the mining company. Retail investors get a 5% discount on the discovered price.

Note that the current market price is 377. But that has come down from 425 in two days so expect more fireworks; plus in a very illiquid stock, the price doesn’t give you much information.

Okay so how do we value this business? 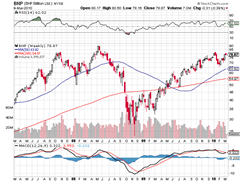 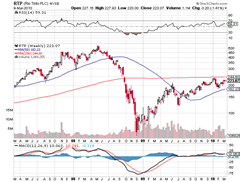 and Vale and Sesa Goa: 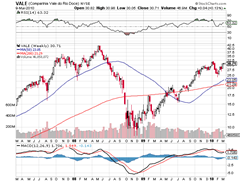 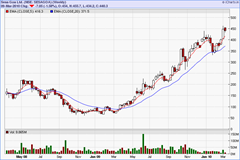