I wrote about a Straddle/Strangle strategy in the early part of the month, saying that if the spread narrowed I would pick it up, because we were ripe for a large move.

Today the 4200 put quoted at 225 and the 4400 call at 20, giving me a net return of Rs. 245 – a 50% return in a few days. Now I wouldn’t bet my entire capital on such a system – given that it sets up once in a while and can take two months to return money. But even then, an appropriate strategy for such situations (and other strategies for others ) can provide a 40-50% return in a very short period. Most of the other time you can put the cash into a liquid fund to get your average 7-8%.

We’ve got a few such setups – that don’t occur very often, but when they do, they seem to provide a very very good return. Our aim is to build a big database of them, so we will get at least one setup a month – and that, as a combined system, will give us good returns. It’s not difficult to automate – but the challenge is in analysing and following up such systems with real money.

If you’re a reader that got excited with the “50%” figure, note that this is not something you should just do for the heck of it. The setup came, and it went. It may not come again for the next two years. So don’t do something like this unless you have tested it thoroughly and are comfortable even losing money on a system like it. 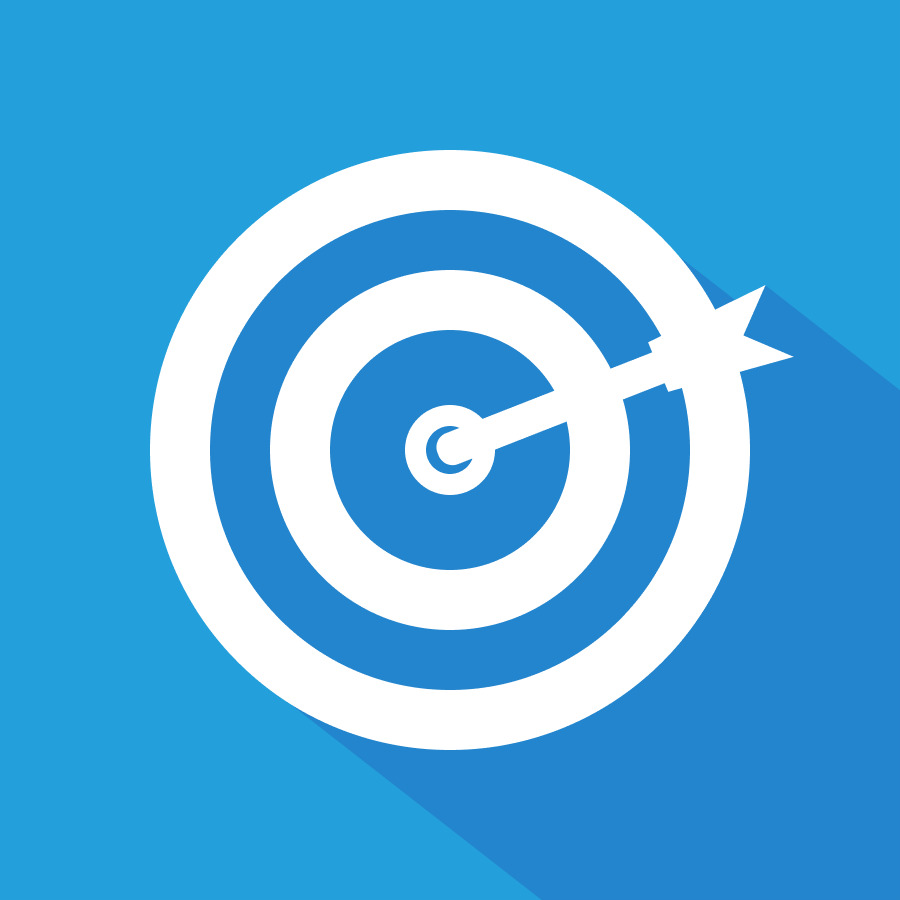