The ruble-denominated Micex Stock Exchange suspended trading indefinitely at 12:10 p.m. after its index erased a 7.6 percent gain and plunged as much as 10 percent within an hour. The benchmark fell 17 percent yesterday, the biggest drop since Bloomberg started tracking the gauge in May 2001. The dollar- denominated RTS halted trading after similar declines.

The government yesterday injected $20 billion into the interbank lending market via central bank and Finance Ministry auctions in a bid to contain soaring borrowing rates as credit dried up in the wake of the Lehman Brothers Holdings Inc. bankruptcy.

So, 27 percent in a couple days. Not good, eh. We’re doing remarkably well, with only about 6% of a drop this week.

Not so fast – still have two days to go. It’s quite bad, whatever’s out there, and it’s smelling. 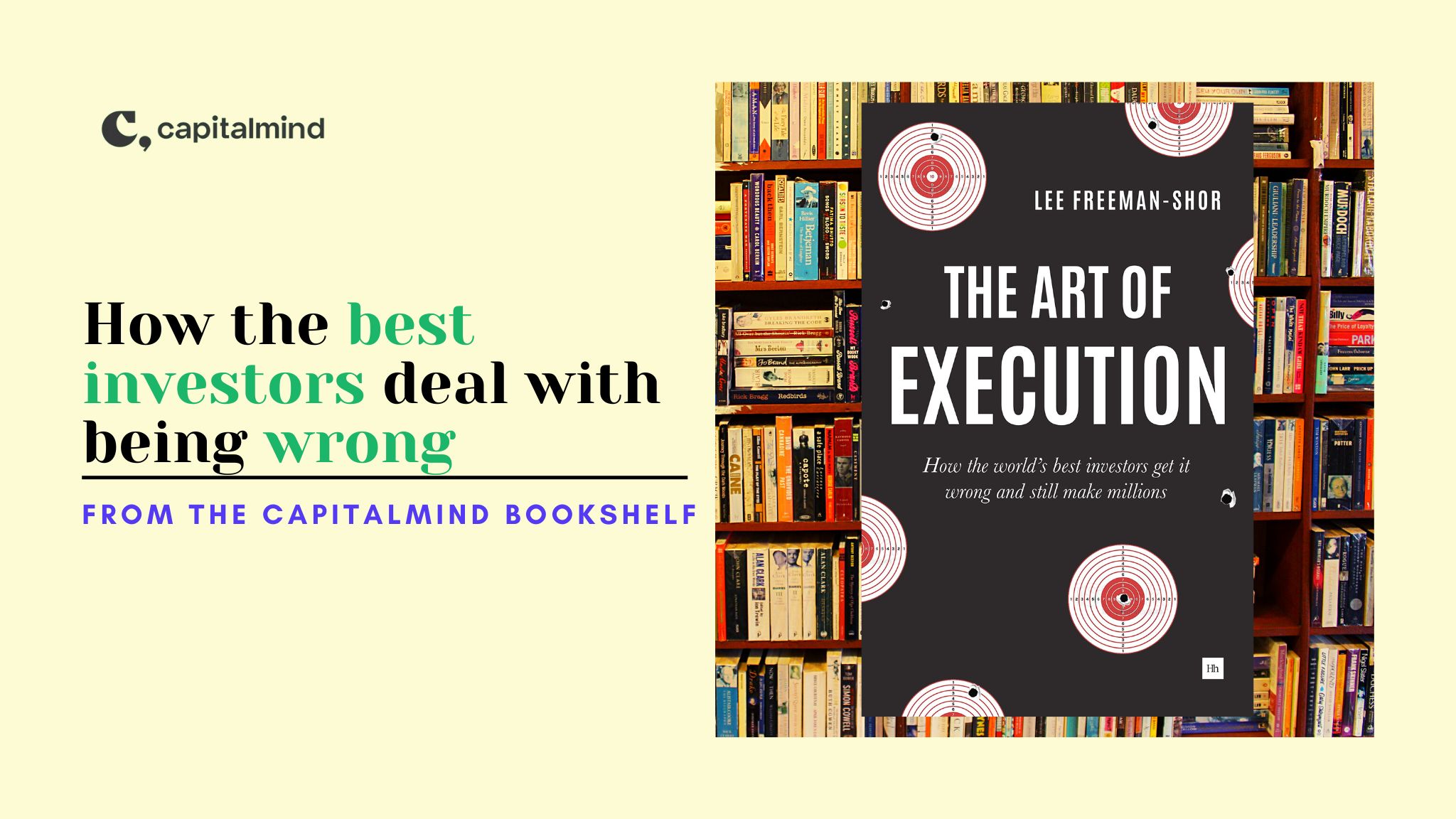 The Art of Execution: How the world's best investors get it wrong and still make millions by Lee Freeman-Shor is one of the few investing books that focuses on ...